under Joint auspices of Hockey Rajasthan

The key Speaker of Webinar Prof. D.K. Duraiya, VC LNIPE Gwaliyar gave his views on how to bring awareness for Olympic Games at present scenario after Covid-19. He gave important instructions regarding the performance & training of Indian players under the situation of corona epidemic. For this, the Indian Olympic association has increased the incentive amount & training of players several time so that the players can get their training without any worries.

The other Speaker Dr. P.V. Patel said that previously the India Olympic hockey performance was golden but time to time there were many changes in hockey that’s why at present the hockey performance has got down fall. this is not better for India which has won gold medals three times. Behind this, under a well-thought out conspiracy by foreign countries, its form which was previously artistic hockey has now been changed in to the form of a game of speed only.

The Webinar was conducting by Dr. Kuldeep Singh Jhala and Dr. Jogendra Singh gave vote of thanks.

During entire webinar, a lot of quarries by students and players were solved by the speaker. It was not one sided.

Date and Time of Webinar: 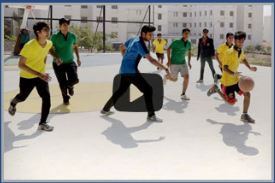 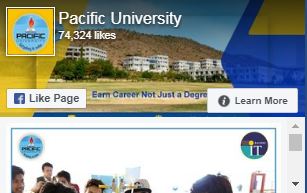